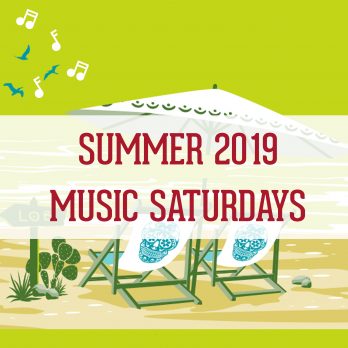 An event every week that begins at 1:00 pm on Saturday, repeating until September 21, 2019

Join us at the Lake of Bays Brewing Co. this summer on Saturdays (and some Sundays) to support some amazing talent! All sessions are from 1PM-4PM unless noted otherwise.