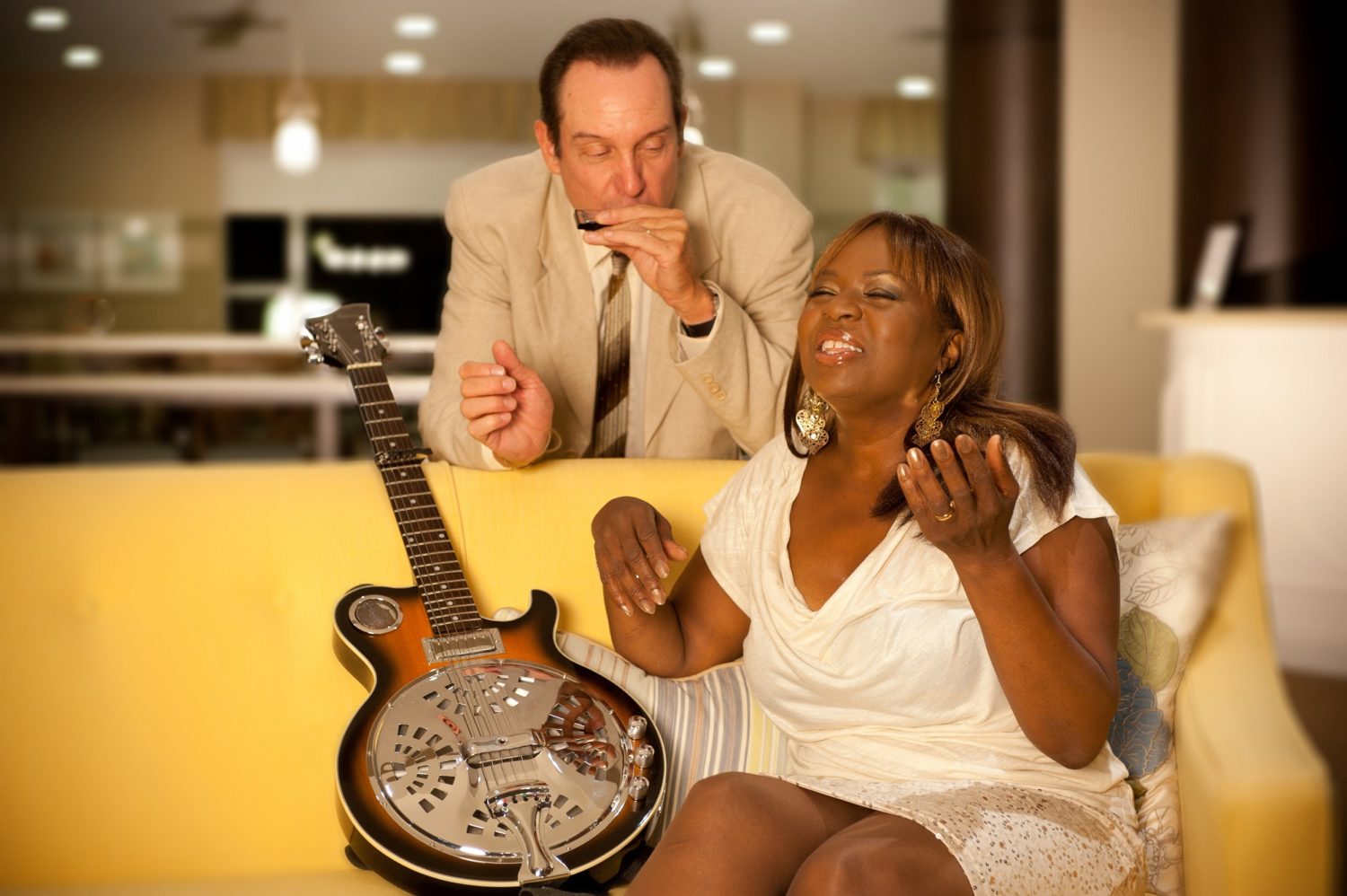 Collectively Diana Braithwaite and Chris Whiteley have been awarded nine Maple Blues awards and have received six Juno nominations. Braithwaite was dubbed a “national treasure” by Bluz FM radio host Danny Marks. Toronto-born and raised, Braithwaite’s ancestors traveled to Canada from Virginia via the Underground Railroad, a personal history that influences her musical collaborations. Appearances at shows in North America, the UK, and Europe have contributed to her reputation as a world-class blues singer. Kansas-born Whiteley moved with his family to Toronto, where as a teenage performer he met blues legend Lonnie Johnson, who became his mentor. In 2010, Whiteley was awarded the prestigious Blues With a Feeling Award, for lifetime achievement in the blues.

Tickets are by donation – Suggest Donation $20