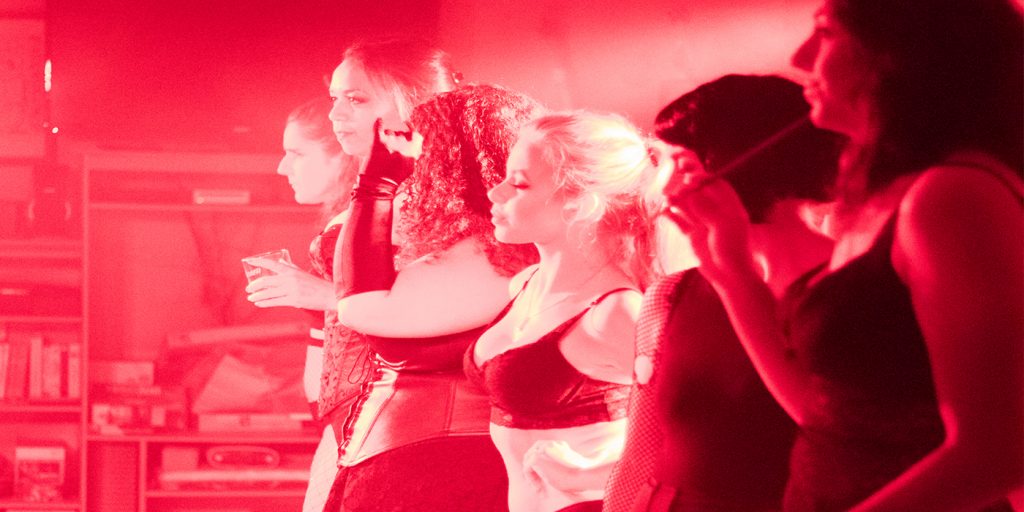 As the sun goes down, the Huntsville Theatre Company (HTC) comes out to play with a revue from musicals on the edge including Rocky Horror, Avenue Q, Book of Mormon and Rent. Leave the kids at home for a dark & hilarious night of your favourite hits performed by incredible local talent in an intimate cabaret space. The show will take place in the brand new 250 capacity performance space inside Canvas Brewing Co., and yes, the taps will be flowing.