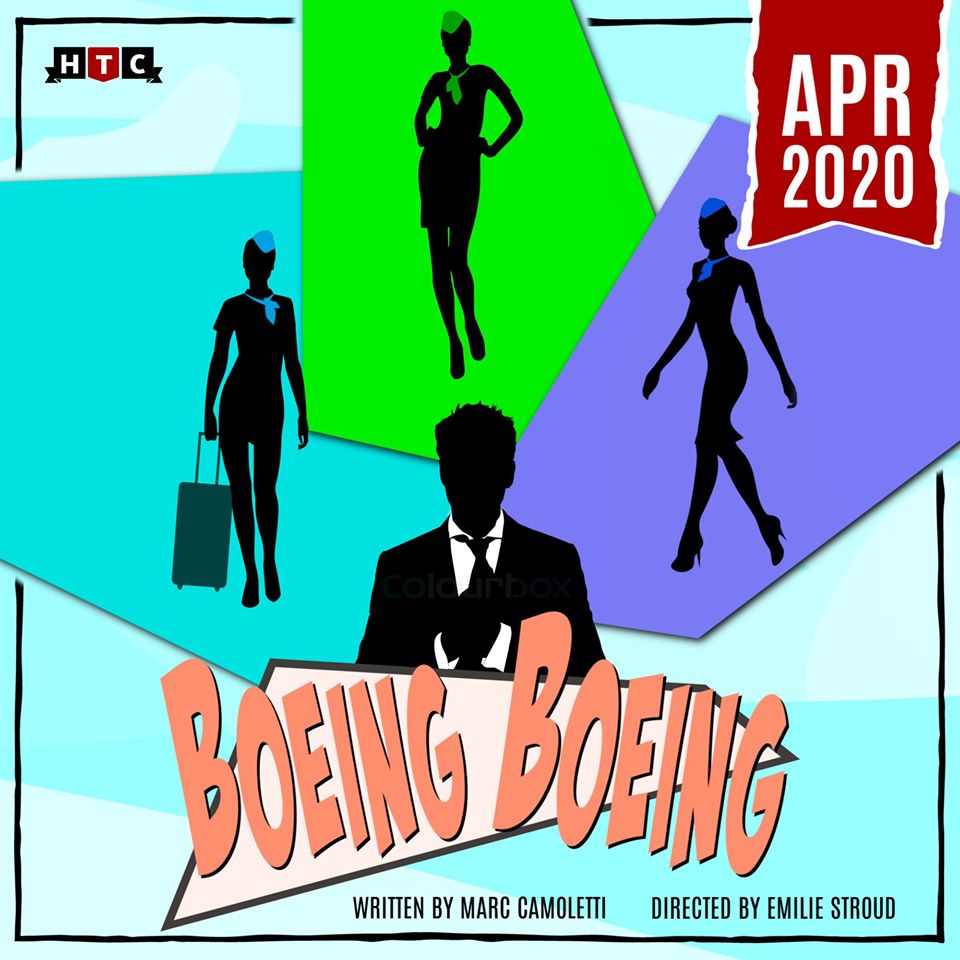 The play is set in the 1960s, and centres on bachelor Bernard, who has a flat in Paris and three stewardesses all engaged to him without knowing about each other. But Bernard’s life gets bumpy when his friend Robert comes to stay, and complications such as weather and a new, speedier Boeing jet disrupt his careful planning. Soon all three stewardesses are in the city simultaneously, and catastrophe looms.