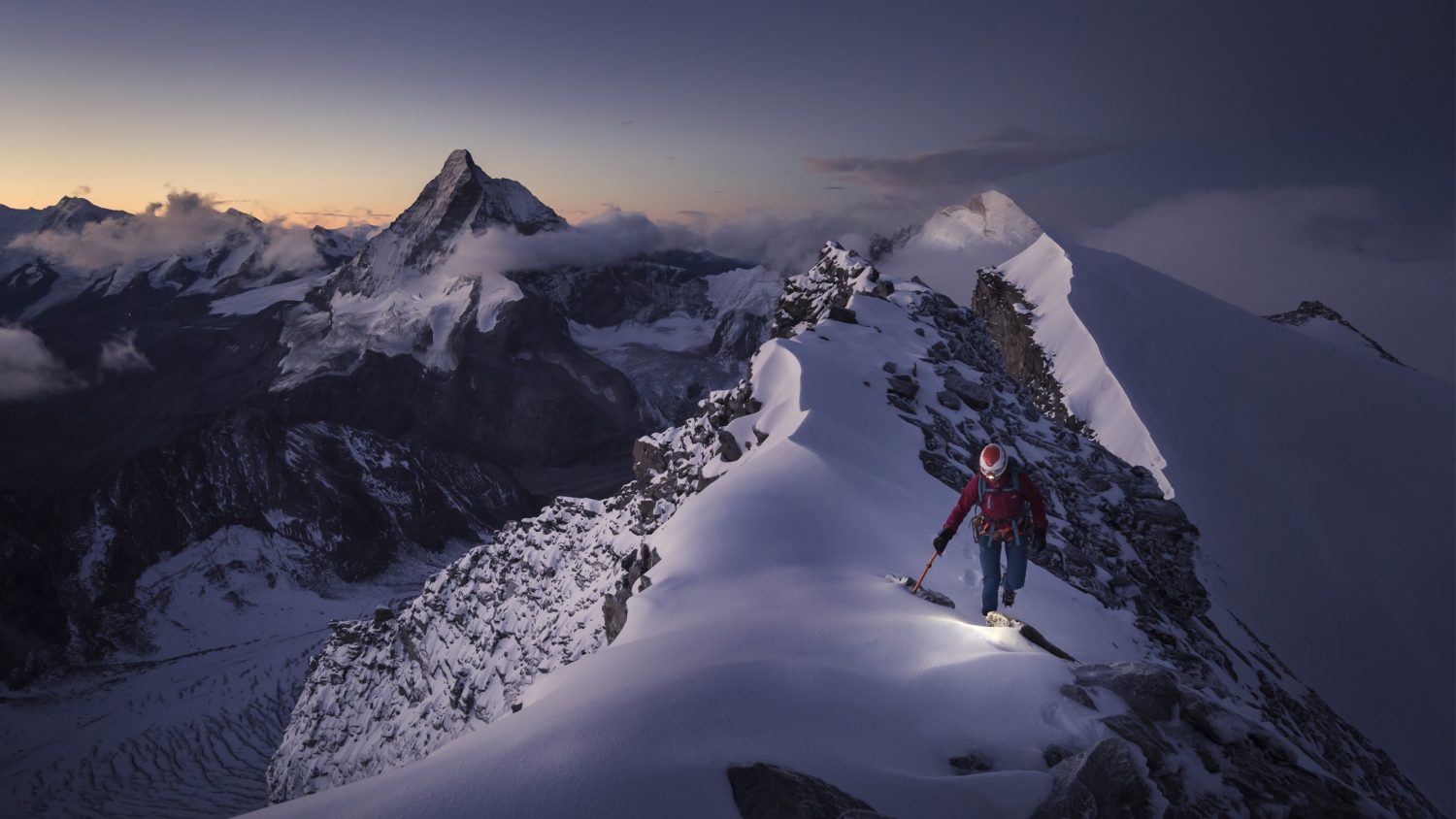 With stops planned in about 550 communities and more than 40 countries across the globe, this year’s tour features a collection of the most inspiring action, environmental, and adventure films from the festival.

Traveling to stunning landscapes and remote cultures, and bringing audiences up-close and personal with adrenaline-packed action sports, the 2019/2020 World Tour is an exhilarating and provocative exploration of the mountain world.

From the over 400 films entered into the annual Festival, award-winning films and audience favorites are among the films chosen to travel the globe.

Show up a little early and enjoy some free samples of craft beer by our friends at Lake of Bays Brewery and the Huntsville Brewhouse. The Brewhouse is just down the street from the Algonquin Theatre and is open for dinner before the show and drinks after.