This Labour Day weekend there is a new festival arriving on the scene in Huntsville. CineMuskoka is a celebration of Canadian filmmaking set against the backdrop of summer in cottage country. With indoor and outdoor showings featuring exclusive work from the rising stars in the industry, this is one show you don’t want to miss. 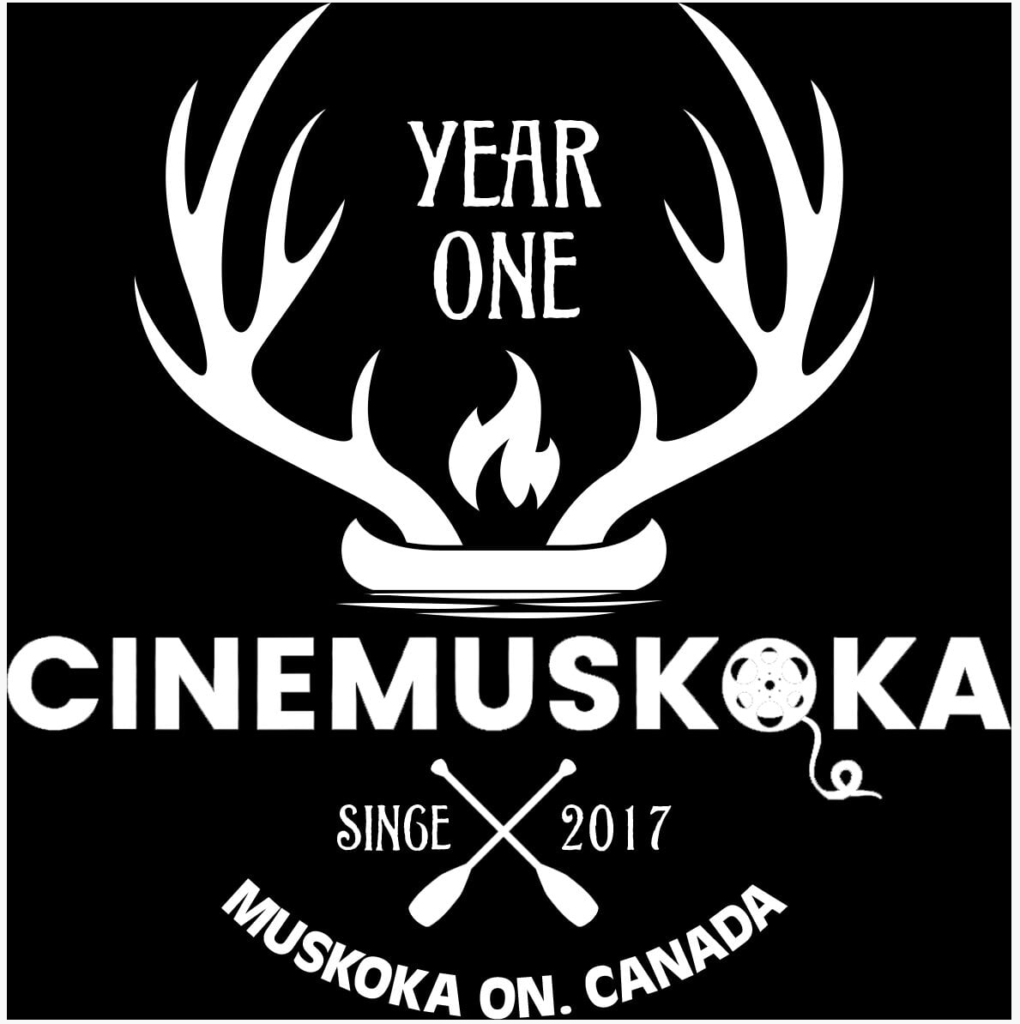 For festival founders Oliver Ward and Jeremy Munce, a shared love of both film and the Muskoka region sparked the idea for the event. Both work in the film industry, and both reveal that a pivotal moment in their careers came from showing their work at small, independent film festivals. For Oliver, one of those festivals was Huntsville’s Film North. The intimate atmosphere and opportunity to engage with audiences and filmmakers was a catalyst in providing exposure and confidence to boost their careers.

With the passing of Film North founder Lucy Wing in 2016, Jeremy and Oliver felt a need to keep the grassroots spirit of the event alive. Both admitted do-it-yourself types, it seemed a logical progression to start their own festival in its place. With that initial spark, CineMuskoka was born. The concept is simple – take the beauty of the summer season in Muskoka and throw a big party celebrating the art of film.

CineMuskoka will be a forum for the Canadian film industry’s emerging stars to premiere and showcase their work in front of a live audience. With this comes the opportunity for film lovers to see exciting new work in an extremely intimate venue. 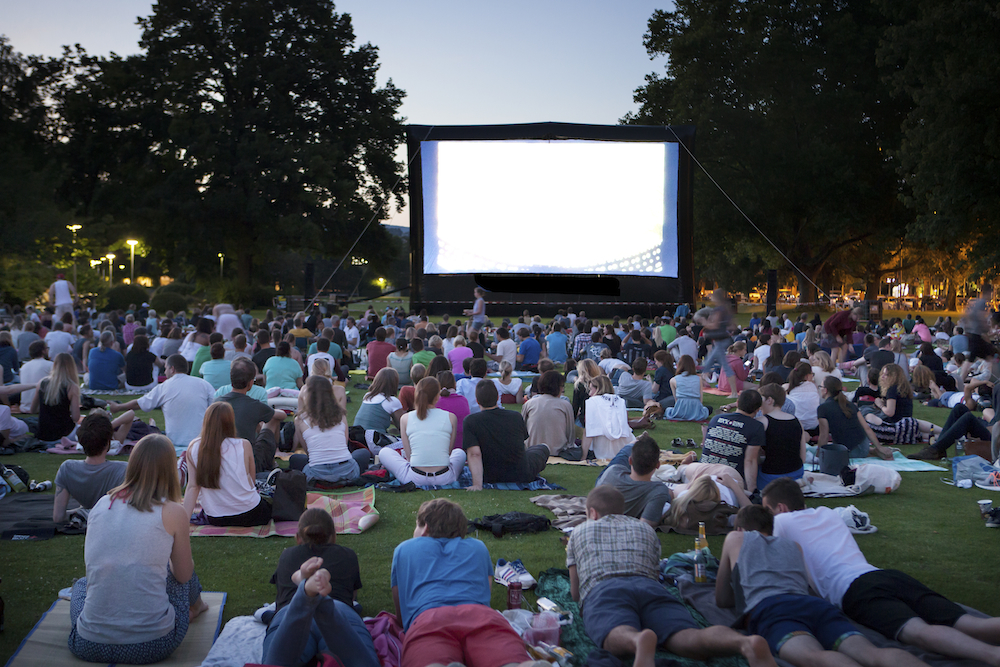 Taking place the week before the Toronto International Film Festival, CineMuskoka aims to build momentum for this preeminent film event, while distinguishing itself as a festival where audiences experience more than fleeting glimpses of directors and cast members from behind ropes and barricades. At CineMuskoka, the focus will be on creating dialogue between filmmakers and fans. Here you can watch the world premiere of a Canadian film and then rub shoulders with the producers and the cast later in a local restaurant or pub.

Oliver and Jeremy refer to the event as a “spotlight festival.” With a focus on first-time filmmakers, there will be an unassuming atmosphere with opportunities for audiences to gain unique insight into all aspects of filmmaking. The pair believe strongly that experiencing a film in context has a deep effect on way that piece of work is interpreted and becomes relevant to the viewer. Hearing about the process a filmmaker went through to bring an idea to the screen allows the viewer to be a part of the evolution of that work of art. Knowing why a director used a specific location or object brings new levels of meaning and understanding only possible in this kind of setting. By fostering these interactions, CineMuskoka is designed to support the film industry on a local, regional and national level, but also to simply create excitement about filmmakers telling Canadian stories.

But this festival isn’t just about striving for lofty film industry goals – it’s a party with some truly unforgettable experiences planned for both filmmakers and audiences. The traditional red carpet will be reimagined as a “canoe up” carpet on the Muskoka River in celebration of the region’s heritage and iconic waterways. After select screenings, the festival will present “Q and Ale” sessions. Co-sponsored by Lake of Bays Brewing Company, audiences will be given the opportunity to ask the film’s directors and producers questions while sampling some locally produced craft beer. For those with an interest in technology, there will also be a virtual reality booth which will showcase short films created specifically for this exciting and emerging genre. 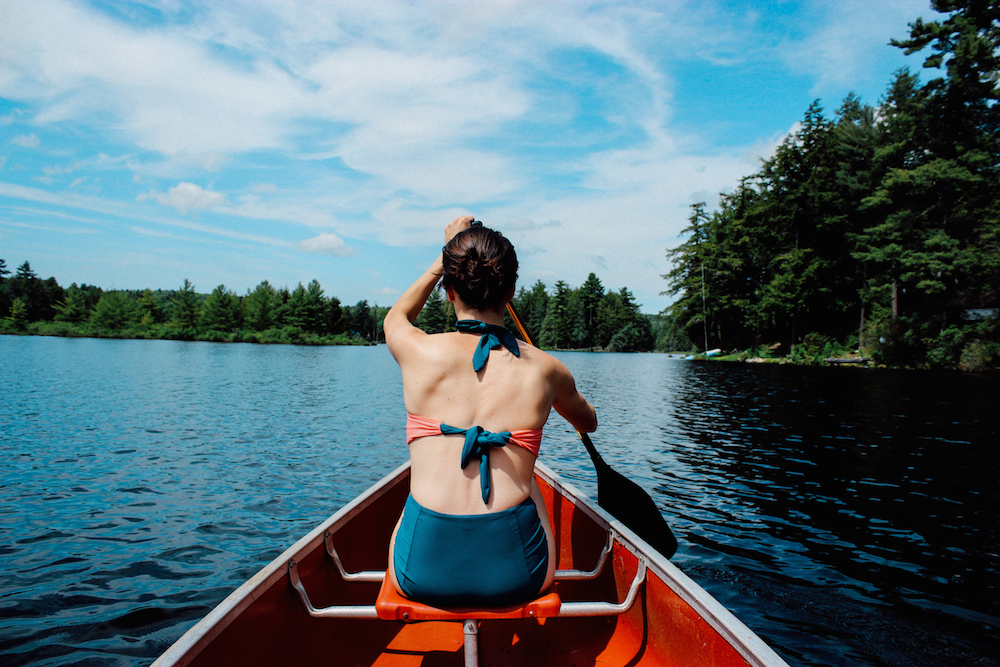 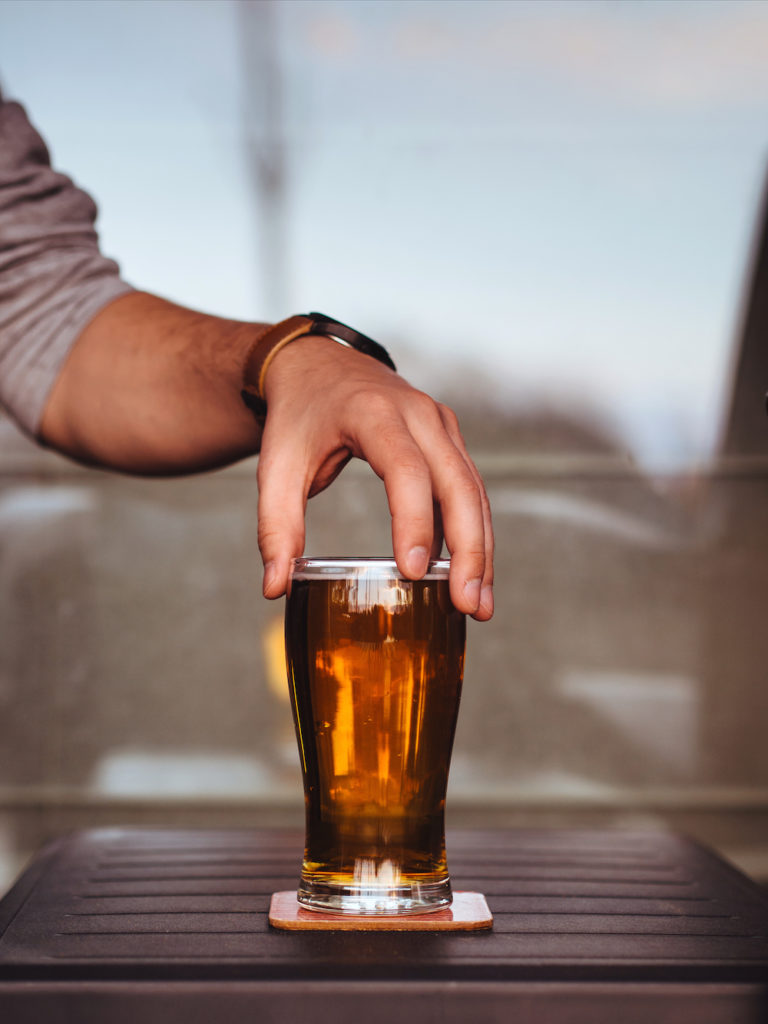 Making film accessible and approachable is at the forefront of the festival’s mission. To engage those in the film industry as well as visitors and local residents, CineMuskoka offers different ways to experience film – from traditional theatre screenings to a panel discussion to a giant outdoor screen. Each night River Mill Park will host free outdoor screenings for all to enjoy. Bring friends, bring your family, a chair or a blanket, and immerse yourself in the skillful hands of emerging Canadian filmmakers while the moon rises over the river and the evening breeze cools the air.

Jeremy and Oliver have big plans for the festival in the years to come. As word spreads and more filmmakers premiere their work, the pair envision an opportunity to give back to the community and foster the creative spirit of local talent. The duo plan to partner with local schools to host an event that will showcase the best short films from the region’s youth and encourage an interest in all aspects of the filmmaking process. They also plan to develop a week-long series of workshops where aspiring artists will have the opportunity to work alongside the rising stars of Canadian film.

The inaugural CineMukokoka festival takes place September 1-3 at various locations in Huntsville, Muskoka, Ontario. Whether you are a seasoned film-festival goer or curious to experience something different, mark this one on your calendar.