For the uninitiated, here’s something you need to know: curling is cool. And there is even a day to prove it…every February 23 is Curling is Cool Day! The sport is gaining popularity across the nation, with more curlers taking part in local clubs and younger players becoming involved. Curling is a low impact sport that can be played by all ages. While it is easy to learn, the game rewards practice, patience and precision.

Whether you are already a fan, or just want to see what it’s all about, this is your chance to experience curling up close!

This year Huntsville will host the 2018 Recharge with Milk Tankard. This event, which takes place from January 31st to February 4th, is the 2018 Ontario Men’s Curling Championship. The winner will represent Team Ontario at the Tim Hortons Brier in Regina Saskatchewan, March 3-11, 2018. Huntsville’s Canada Summit Centre will be transformed into a modern curling facility, with the Don Lough ice surface being repainted and resurfaced for the sport. 12 teams from across the province will compete, earning their place through several Provincial qualifiers. The exciting 5 day format includes a triple-knock-out starting with games at 2:30 on Wednesday January 31st through Friday February 2nd. The finals will be played on the weekend with the top four teams making the playoffs.

The event will also feature appearances by two of the province’s top male curlers. Glenn Howard is a four-time World Men’s Curling Champion who will be competing earlier this month to qualify for yet another World Men’s Championship. Howard has won four Briers and 15 Ontario Provincial Championships, including a record eight straight from 2006 to 2013. Joining Howard will be rising star John Epping who, after winning the Ontario Junior Championship in 2004, has gone on to win three Grand Slam titles, including the 2008 National event of the World Curling Tour. Catch Glenn and John starting Wednesday evening as all competitors will be on-hand for the opening ceremonies, and competing throughout the week until the final 2 teams will play-off on Sunday! 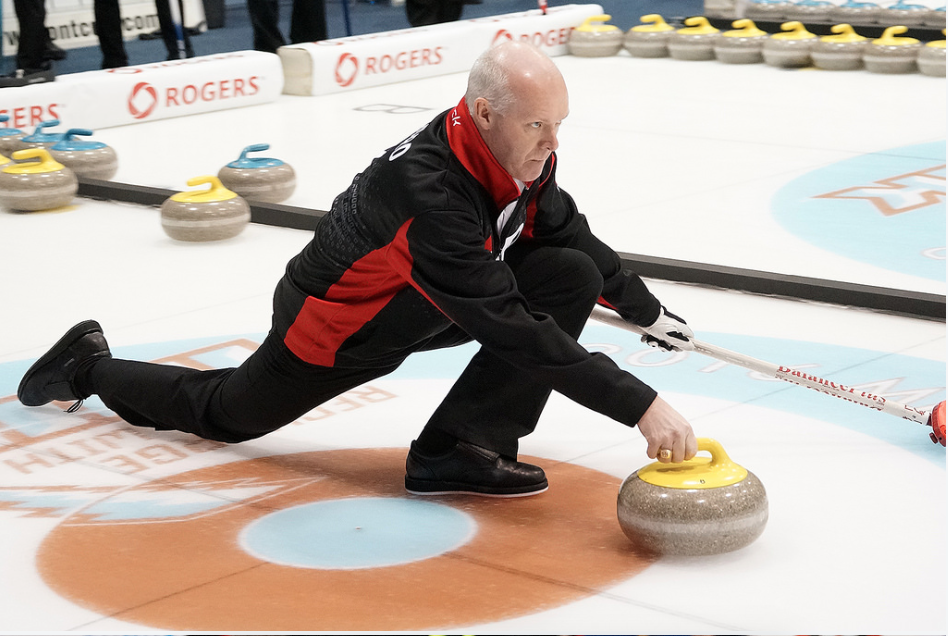 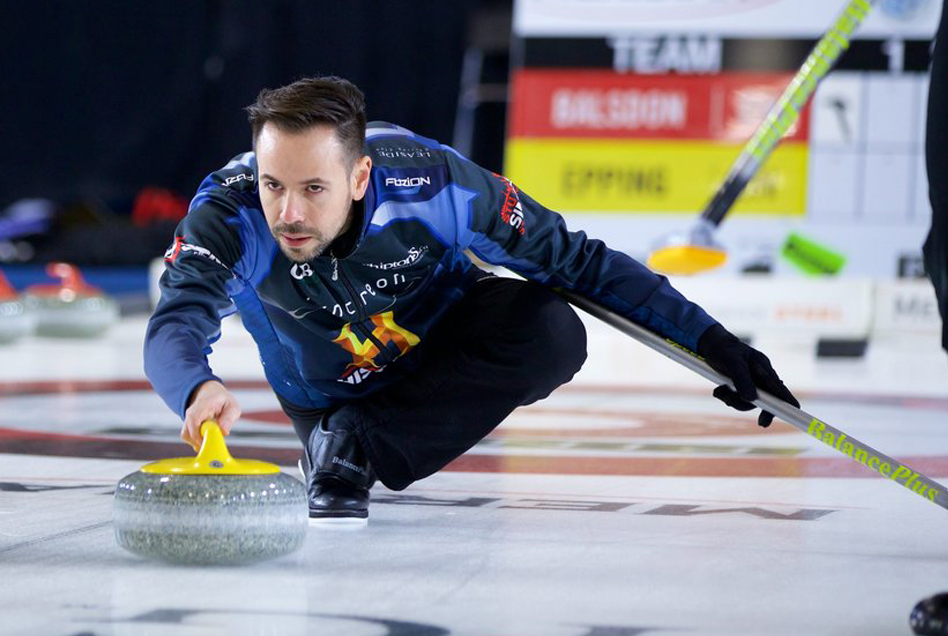 The Canada Summit Centre’s adjoining Active Living Centre will be restyled for the event as the “Muskoka Moosies Lounge.” In true Muskoka fashion, the lounge will be the perfect place to warm yourself by the fire while enjoying delicious, home cooked meals including roast beef and traditional Tortiere. Partnering with several community groups, the menu will change daily offering hot and cold selections with vegetarian options. The Muskoka Moosies Lounge will be fully licensed with bar service and snacks, and will feature live music entertainment during mealtimes and après-curling by popular local artists including Tobin Spring and Sean Cotton.

All of the proceeds from the 2018 Recharge With Milk Tankard will support a much needed multi-purpose accessible sports facility in Huntsville. Your event ticket, which can be purchased online here, also provides access to many deals and promotions across the region. Head to Muskoka Brewery in Bracebridge for a free tour and sample some of Muskoka’s best craft beer. If you are looking for winter adventure, your ticket provides $10 off dog sledding at North Ridge Ranch and a 10% discount on a horse-drawn sleigh ride at Back of Beyond Equine Centre. Need some new or upgraded winter gear? Algonquin Outfitters in Huntsville’s historic downtown is offering $25 off any purchase of $100 or more. Local restaurants The Mill on Main and The Bear’s Den will be giving meal discounts for hungry ticket holders to enjoy during or after the action on the ice. 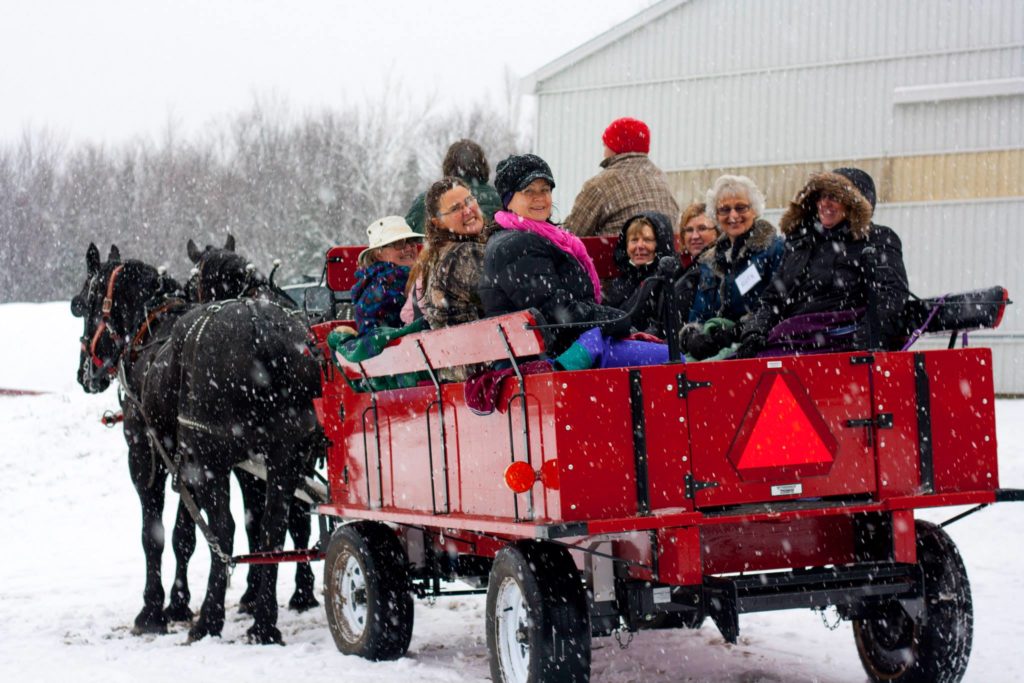 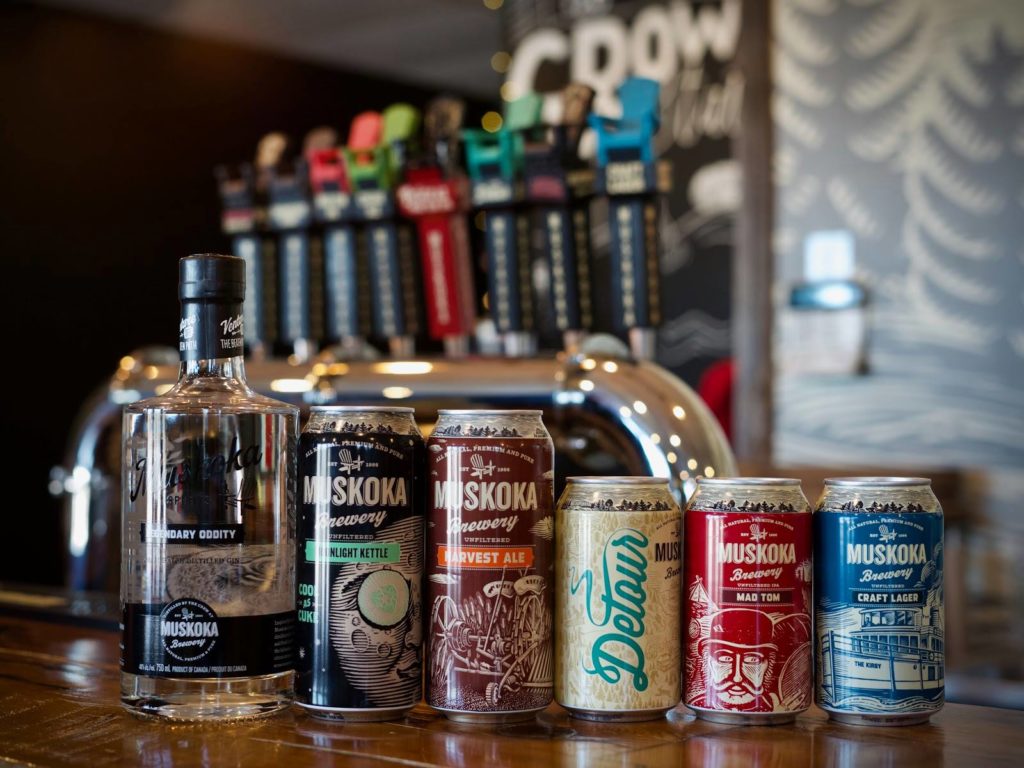 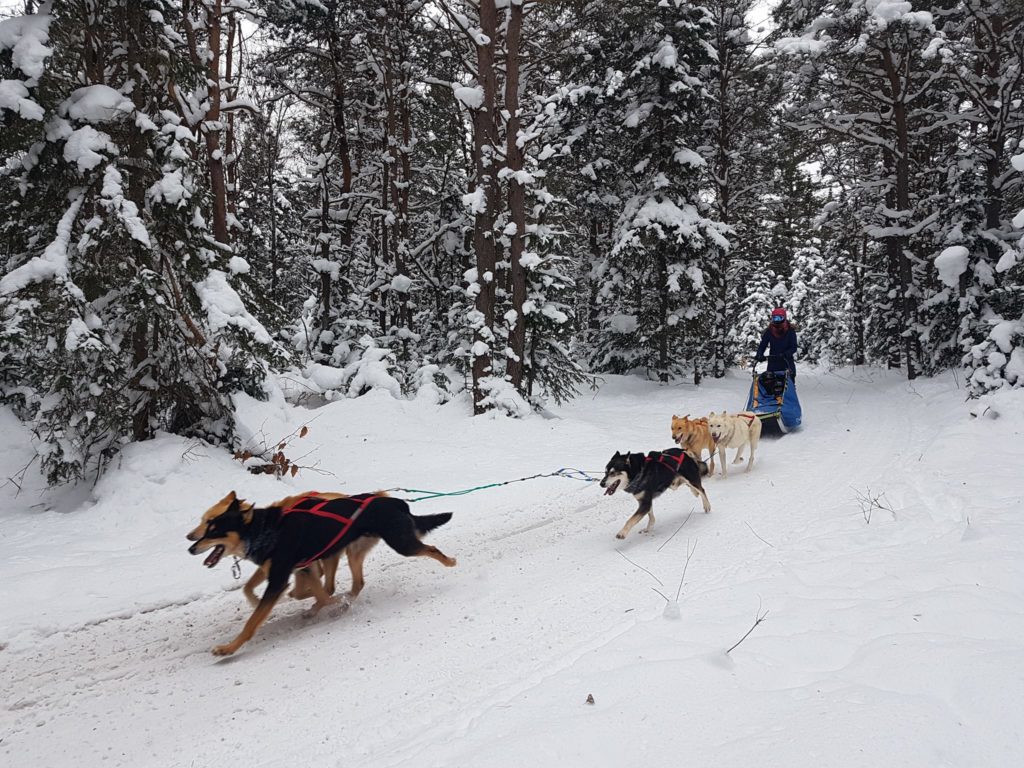 The event also has many accommodation partners to make your stay memorable. Discounts and promotions will be offered at Deerhurst Resort, Comfort Inn Huntsville, Hidden Valley Resort, Best Western Plus and Holiday Inn Express and Suites.

Mark your calendar and head to Huntsville’s Canada Summit Centre January 31st to February 4th for the 2018 Recharge with Milk Tankard. Enjoy some old fashioned home cooking in the Muskoka Moosies Lounge and explore the best Muskoka has to offer with participating retailers, adventure providers and restaurants. Watch the province’s elite male curlers compete for a spot in the Tim Hortons Brier and meet two of the sport’s most decorated competitors. Feel the energy as the crowd comes alive to celebrate one of the nation’s fastest growing sports.